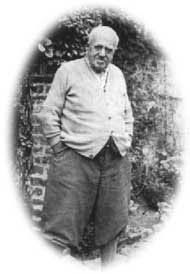 Frank Patterson know as "Pat"
Through his drawings, the British artist, Patterson captured the essence of the early twentieth century countryside and the joy of exploring it on two wheels. Patterson was an avid cyclist in his younger days until a knee injury forced him to give it up at the age of 35.
From 1898, Patterson lived and worked deep in the countryside at Pear Tree Farm near Billinghurst, West Sussex. He worked his land and also worked in his study, fulfilling his contract of ten drawings a week for the magazine publishers Temple Press. Frank Patterson provided illustrations for "Cycling" magazine from the 1880s right up until his death in 1952. He became equally popular in the "Cycling Touring Club Gazette" where his drawings appeared from 1925 onwards. He also did work for many other companies. In his early years Frank did illustrations for the Gresham Publishing Company's guide to household management entitled "The Book of the Home".
I hope you enjoy Frank Patterson's drawings as much as I do. It is truly amazing to think of the patience and skill it would take to make such drawings with only black ink and white paper. 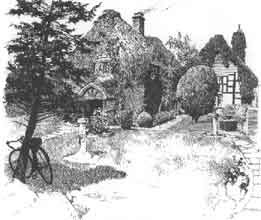 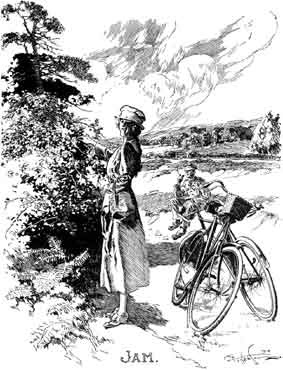 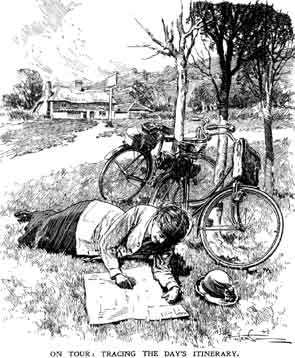 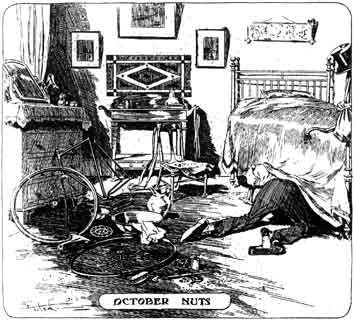 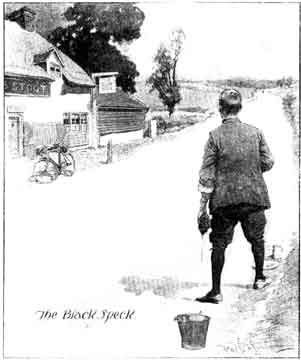 An advertisement for Brooks Saddles by Frank Patterson 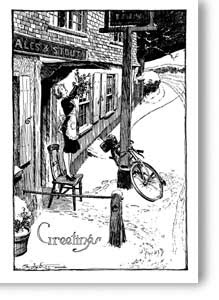 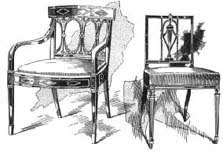 An example of Patterson's furniture illustrations 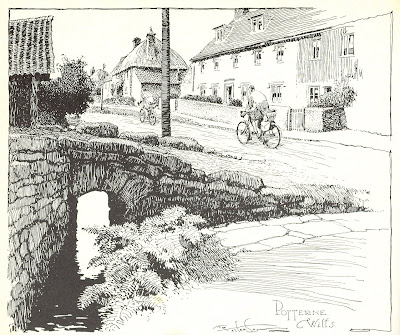 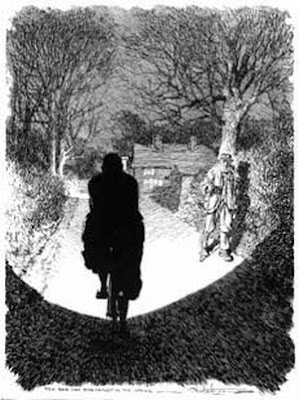 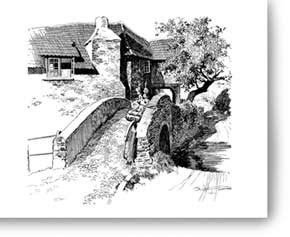 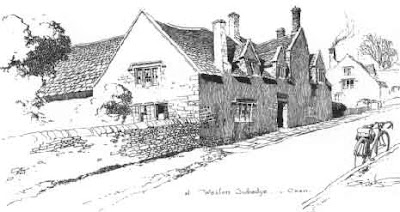