Posted by Charlie at 9:17 PM No comments: 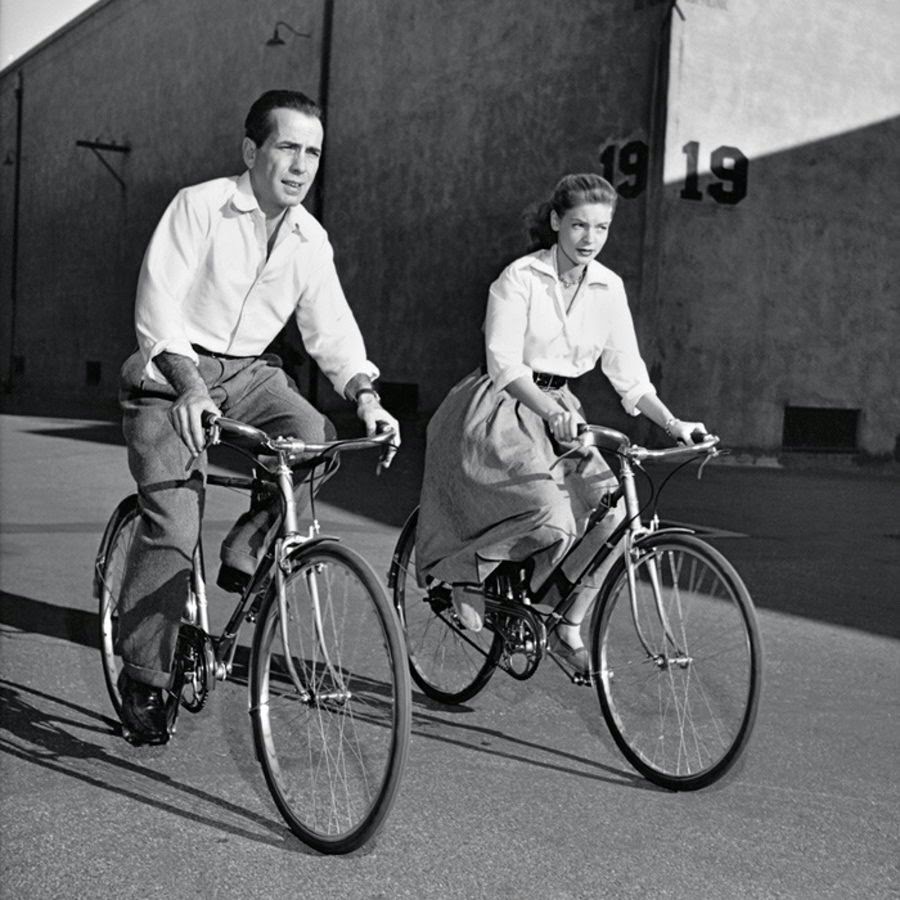 Posted by Charlie at 8:30 AM No comments:

Antonin Magne (1904-1983) was a French cyclist who raced as a professional from 1927 to 1939. After his retirement he became a director sportif for the Mercier team. Magne was a mentor to many great riders.

His original dreams and passion, as a boy, were of locomotives and railroads. He was latter introduced to bicycle racing while working as an apprentice at a bike shop. Through hard work and dedication he was able to begin racing at a professional level in 1926 and the following year competed in the Tour de France.

Through out his life Antonin Magne lived by the prescript: "The glory is never where virtue is not." Integrity, camaraderie, modesty and righteousness were his values.

Magne was one of the first to understand the importance of diet in the practice of high performance sports.

1929:
7th. in the General Classification

1933:
8th. overall in the General Classification


At the 1931 Tour de France, the French Team was a powerhouse. Antonin Magne was on the team with Andre Leduca and Charles Pellissier. Magne and the French team had to cover many attacks by the Itailian team during the Alpine stages of that year's tour. He never lost his lead during those stages.

The greatest threat to Antonin Magne's lead during the 1931 Tour de France was on the penultimate stage, from Charleville to Malo-les-Bains. This was a day of racing over rough cobblestone roads. Magne was worried the night before this stage and was keeping his roommate, Andre Leducq, awake. Leducq suggested to Magne that he read some of his fan mail. As he read, one letter caught his attention. It read:

"Monsieur Antonin Magne,
"I am writing to warn you that Rebry [one of the Belgian riders] has written to his mother saying that he'll attack with Demuysére on the stage from Charleville to Malo-les-Bains."

The following day, the Belgians attacked over and over, while riding on dangerous cobbles that were wet and slick. Despite falling once, Magne was able to stick with the pair of attacking riders.

He went on to win the 1931 Tour de France. The effort was so fatiguing that Antonin Magne didn't start the tour the following year. 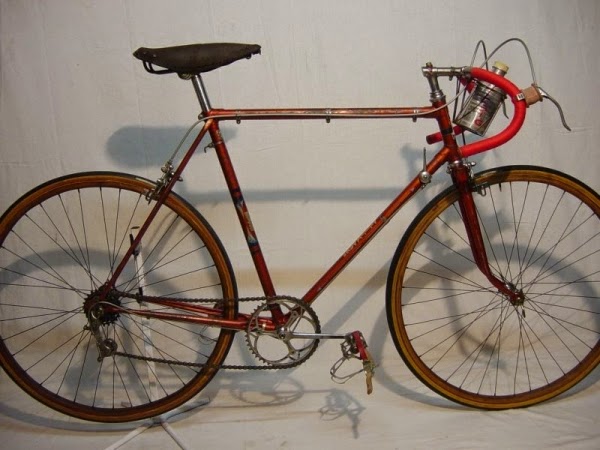 Antonin Magne's bicycle while racing for the 1939 Mercier-Hutchinson team.

Posted by Charlie at 9:10 AM No comments:


Jean Mallejac (1929 - 2000) was a French Bicycle Road Racer who raced as a professional from 1949 through 1959. Before become a bicycle racer he worked in a munitions factory.

He is best know for his performance in the 1953 Tour de France. That year at the tour he won the 5th stage and wore the yellow jersey of the race leader for 5 days. He finished in 2nd place overall in the general classification.

The 12th stage of the 1955 Tour de France was from Marseille to Avignon and crossed the climb of Mont Ventoux. Mont Ventoux is a barren mountain and the highest in this region of France. The wind blows at over 56 miles an hour at the top for over 240 days of the year. Jean Mallejac was ten kilometers from the summit when he began to zig-zag from one side of the road to the other. He collapsed to the ground with one foot still strapped into the pedal of his bicycle. His free leg was still pedaling in the air. Unconscious on the side of the road, his jaws were forced open to force some fluids into him. After being given oxygen and an injection of  solucamphor, he regained consciousness and was hauled to the hospital by ambulance. He claimed he was given drugs against his will and threaten to file charges of attempted murder.  Mallejac recovered and rode the Tour de France 4 more times.

Jean Mallejac retired from professional bicycle racing in 1959 and ran a driving school in Landerneau.

Posted by Charlie at 8:16 AM No comments: