Posted by Charlie at 6:58 AM No comments:

Raul Alcala Gallegos was born on March 3, 1964 in Monterrey, Mexico. He raced bicycles as a professional from 1985 through 1999.  Alcala was the first Mexican cyclist to compete in the Tour de France. He came out of retirement from racing bicycle as a professional in 2010 when he competed in the Vuelta Chihauhua and won the national time trial champonship. He was 46 in 2010.

In 1986, his second year as a professional cyclist, Raul moved from team Dente to race for the 7-Eleven squad. He had four first place finishes that year and competed in his first Tour de France.

After switching teams in 1989, to PDM from 7-Eleven, Raul Alcala had his first stage win at the Tour de France. He won stage three that year. Along with six other solo victories, his PDM team won the Team Classification at both the Tour de France and at the Tour of Ireland in 1989.

His second year racing for team PDM was another successful year for Alcala. After winnng the Prologue and Stage 8, he finished in first place in the Tour de Trump. He also finished in first place at the Vuelta y Ruta de Mexico and won the seventh stage of that stage race in 1990. At the Tour de Franc he won Stage Seven and finished the tour in 8th place in the General Classification.

Alcala's last two years racing on team PDM, 1991 and 1992, he had three victories. All will racing in the country of Spain.

1993 saw Raul move to a new team. He began racing for Wordperfect out of the Netherlands. He would only race for this team for one year. During that year he won stage eleven of the Tour Du Pont and was first in the General Classification of that race. He also had three other victories that year.

Motorola was his new team in 1994. He won the Ninth Stage and finished in first place in the General Classification that year in the Vuelta Y Ruta de Mexico. He also won the Prologue of the Tour Du Pont in 1994.

In 2010 at the age of 46 Raul Alcala returned to professional cycling. Racing for the Canel's Turbo team, he won his country's national time trial championship. 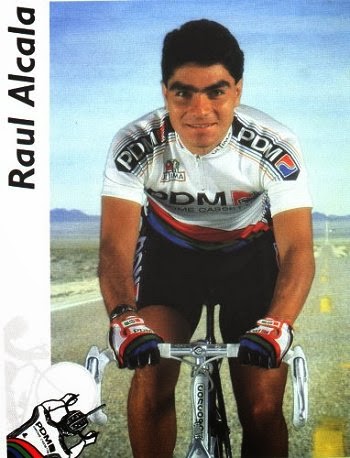 Posted by Charlie at 4:20 PM No comments: 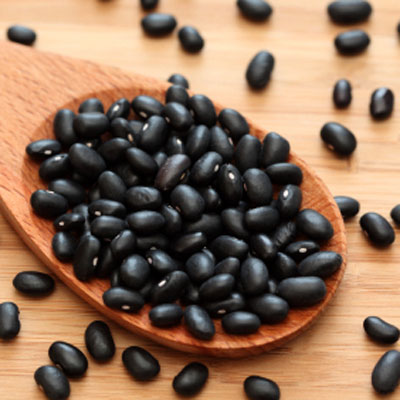 From the Kitchen of Sonia Frank

Preparation:
Mix all ingredients in a bowl and refrigerate for at least 2-3 hours
before serving.