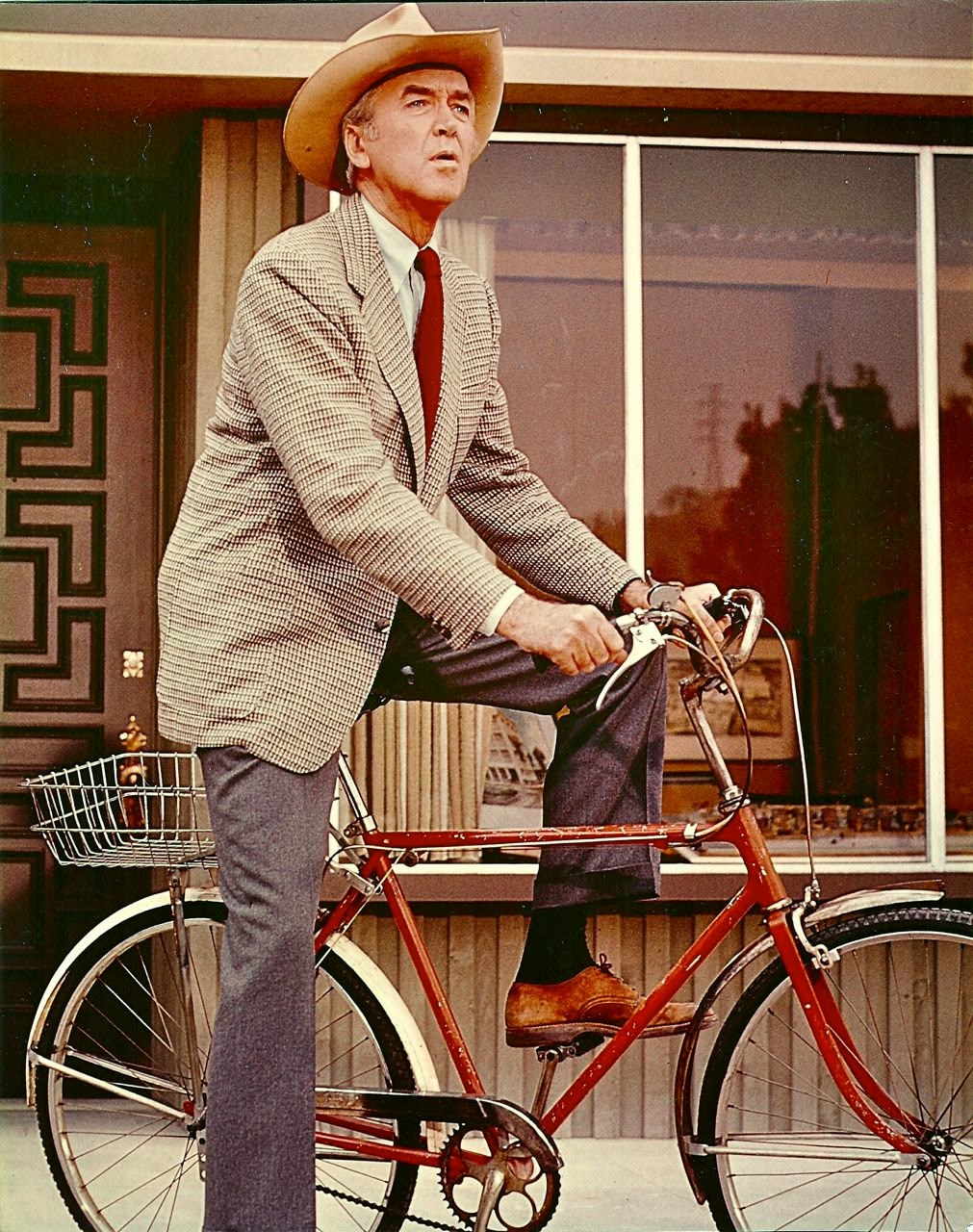 Posted by Charlie at 6:31 AM No comments:

Graziano Battistini - (1936 - 1994) was an Italian professional bicycle racer. His racing career lasted for ten years, beginning in 1959 and going through 1968. He is credited with a total of eight race wins.

At the Giro d'Italia he won a total of two stages. The first at the at the 1962 edition of the race and the second at the 1965 edition.

Posted by Charlie at 7:49 AM No comments:

New Kickstand Comics are being posted again! Click here to visit the site and enjoy all the adventures at the Kickstand Bike Shop with Yehuda Moon, Joe King and Staff. Buy a book of their comics to enjoy forever and this will help keep the fun going.

Yehuda Moon is an idealist. A dreamer. An advocate. A utilitarian. Yehuda runs the Kickstand Cyclery with his partner, Joe King. He believes cycling is an ideal form of transportation and can often be found tilting at windmills – some imaginary, some very real. Yehuda doesn’t like the automobile… but then, he’d likely wouldn’t have liked the horse a hundred years ago either. Yehuda is all about momentum and hard work and staving off the ills that come with ease and convenience.

Joe pursues the medal. To him, cycling is a pastime, a race to prove performance. Joe is all right with the fact that he drives to the Kickstand. He doesn’t see the bike as a savior of mankind. In fact, the fewer cyclists on the road means more room for him. Joe used to race, and has always worked at the Kickstand. He wasn’t too pleased when Fred (the first owner of the shop) took Yehuda under his wing, given that Moon didn’t know a thing about wrenching.

Thistle is a mother who doesn’t want her child growing up in the back seat of a car. Though she has high hopes for the bicycle being a transportation choice for more and more people, she’s more balanced in her approach than Yehuda. An ace engineer, Thistle never went back to work at her old firm after discovering a bakfiets at the Kickstand. She works there wrenching while she raises Fizz (though events of late point to her having to return to her old job).

Fizz is Thistle’s daughter. Fizz is growing up in the Kickstand Cyclery. She’s about to move on to two wheelers. Watch out.

Sprocket was an orphan adopted by the Shakers who build the bicycles for the shop. She grew up simply, and hasn’t changed. She rides a brakeless fixed gear mixte. She paints the Kickstand’s bicycles and designs the decals for the different models.

Fred opened the Kickstand Cyclery back in the 1970s during a ‘bicycle boom’. He hired Joe King and the two ran the shop until Yehuda Moon showed up intent on turning everyone into a cyclist. Fred took Yehuda under his wing despite the fact that Moon had no experience as a mechanic (much to Joe’s chagrin). But then Fred was killed by a motorist and Yehuda and Joe worked together to keep the Kickstand open. Yehuda, using a personal war chest, bought the Kickstand; he and Joe continue to run it today. Fred haunts the Kickstand as a ghost, and though he found peace with his murder, has returned to town when the Kickstand was recently burned to the ground.

Brother Pilot leads the Shaker community that builds the Kickstand Cyclery’s bicycle frames. Pilot took a vow of silence when Fred was killed by a hit and run driver; he won’t speak until the driver is brought to justice.

Sweetroll and Yehuda Moon used to run BMX bikes in the sewers below Cleveland. Now he’s grown up. Yehuda hasn’t.

The Kickstand Cyclery is where everything goes down. A converted train station between urban rails, the Kickstand serves as the hub for all things in the comic strip. It’s where Fred’s ghost bike was placed. It’s where Thistle’s ‘build-a-bike’ program was put into action. It’s where Yehuda sleeps. At least until recently – the Kickstand was burned to the ground when a tree hit it and was ignited by downed electrical lines. While Yehuda and Joe sort out what’s going to happen with a new shop, the Kickstand has gone mobile; the two run a mobile repair stand out of a pair of bakfietsen.

Posted by Charlie at 7:45 AM No comments: