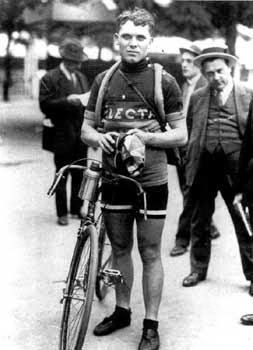 He raced for the Dialect-Wolber team all twenty years of his career. Occasionally he would ghost ride for another team at a few races if his real team wasn't going to participate. 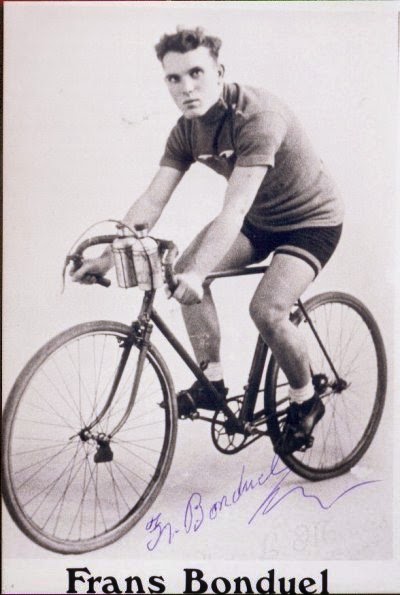